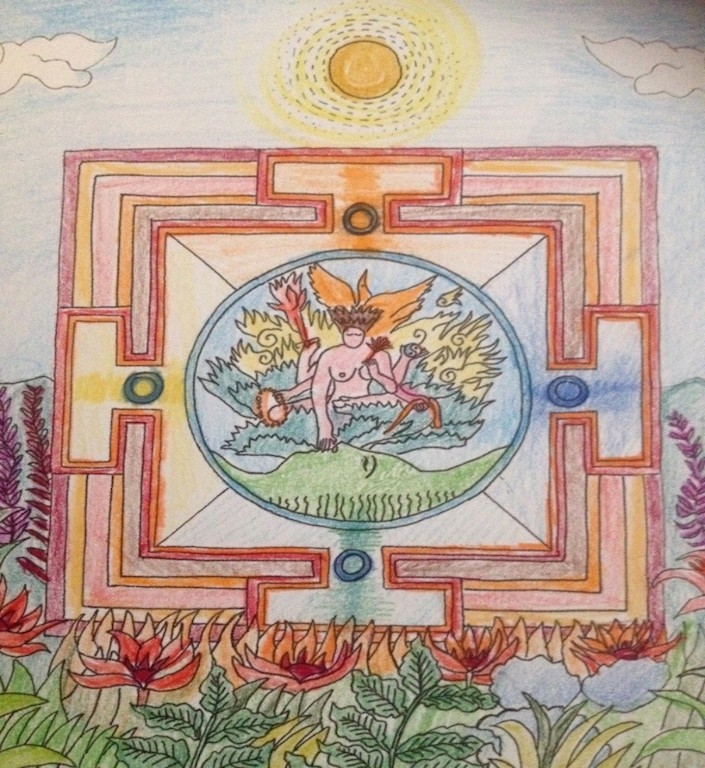 Women in their fifties have experienced a lot of changes. We were teenagers in the seventies during the feminist movement. In the eighties – the trend was toward androgyny – and this topic was even taught at University as part of Sociology.

In the nineties, many of us had careers in the corporate sector and went even more into our masculine as we power-dressed, wore padded shouldered business jackets, black skirts and high heels. In the nineties we began our families and became supermums – working part-time, looking after our children, and running the household. But then the cracks started appearing and stress began to take a toll.

The stress of being a supermum

Men and women both began to question their roles in the family and relationship. Some women became resentful and even began wondering why they even needed a husband. Husbands became disempowered, and worse – started to feel unappreciated. Children began to suffer due to neglect, as work consumed both the mother and father’s lives.

And the statistics since the turn of this century have become increasingly concerning:

That’s the bad news – now for some good news!

In 2005, during the GFC, women left the corporate sector in droves and began running their own businesses – as the number of women running micro businesses became the fastest growing sector in the Australian economy at that time.

Running businesses from home was an important step towards freedom for women who could choose their own hours, and be there for our children.

And this, I believe marked the beginning of a new era for women, the era of the Divine Feminine.

So what is the Divine Feminine?

It’s a new paradigm that:

The new relationship paradigm looks something like this: women at the centre of a relationship in the form of a circle that radiates out, surrounded by the stable square of the masculine.

Notice how the circle of light shines over the solid stable square. The feminine is supported by the solid square, the masculine, but is not boxed in or constricted by it. The love of the feminine pours out over the masculine warming it and going beyond with love.

A new way to work based on flow and expansion

The labyrinth replaces the former hierarchical structure that suited men, but didn’t ever feel all that comfortable for women. This new paradigm is made of flowing curved lines. There is only one way in and one way out, flowing into the middle, and then out again.

The paradigm is about personal expansion – expanding into your unique potential.

The movement through the labyrinth consists of releasing something that no longer serves you as you walk towards the centre, arriving at the centre to receive fresh inspiration, and then taking the journey out again and integrating the new learning with gratitude and using it to expand your work and life in general.

Unlike the hierarchical structure that we’ve lived with for centuries, there are no dead-ends, grid locks, sharp lines, high walls, status or power-struggles, only curves and flow and personal expansion.

The flow of the labyrinth is the same as the cycle of nature, as it sheds its leaves in autumn, germinates the beginning of new growth in winter, grows in Spring and reaches full bloom in Summer.

You can learn more about the new era of the Divine Feminine in an 8- week on-line course. This course combines expert knowledge, modern medical evidence and ancient wisdom.

It’s a practical course that supports participants to:

For more information about the Divine Feminine Course that begins on Thursday evening, May 6, please go to my Facebook page: www.facebook.com/inspiringfemales/ or message me if you’d like to know more. I look forward to meeting you and taking you on the Divine Feminine journey…

Lisa Stallard is an Inspired Coach, Consultant and Founder of Inspiring Females, supporting emerging female leaders and healers to tap into their powerful feminine qualities. You can connect with Lisa at www.facebook.com/inspiringfemales/ or call her on 0403 613 654.

Posting....
By continuing to browse the site you are agreeing to our use of cookies