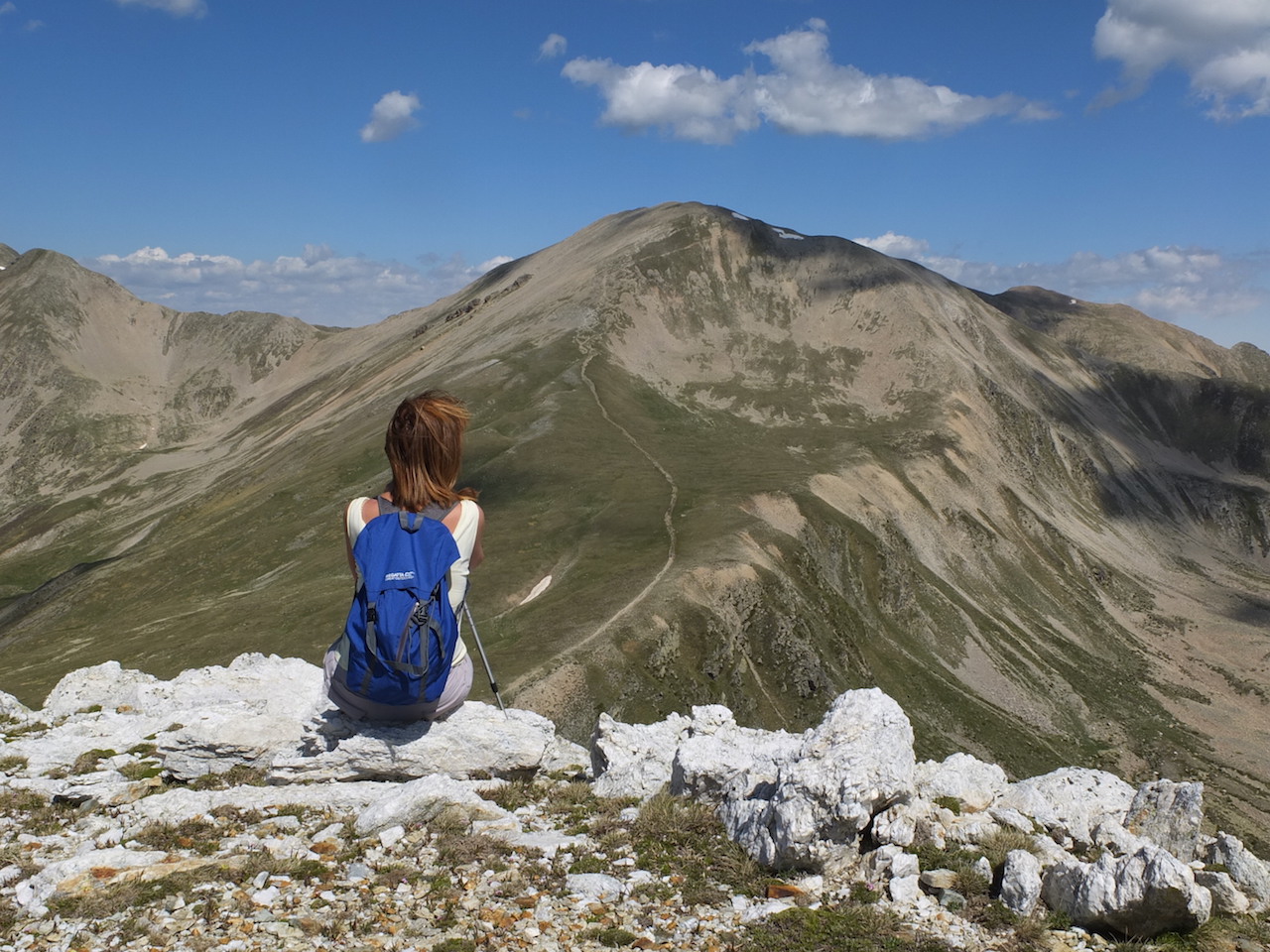 Some people may also hit rock bottom by dealing with a major personal crisis, such as the death of a loved one, neglecting one’s health, failing to set aside money for an emergency, or lying about their personal problems.

Rock bottom tends to be a situation where someone has no resources left and is calling on others for help. For some people there may be a tipping point that leads them back into a destructive cycle. The good news is that it isn’t impossible to pull out of the downward spiral, as long as they have the will power and self-discipline to do so.

What are some helpful steps one can take if they have hit rock bottom?

If someone has truly hit rock-bottom, there are a few things that can be done to help them get through this difficult period. First, it’s vital that the person feeling hopeless starts creating some sort of routine. This can be as simple as eating three meals a day and sleeping for six hours every night. It might seem like those things are obvious necessities for living but, believe it or not, hitting rock bottom has been known to cause people to neglect themselves and their basic needs.

Another key step to take is working on engaging with others in a personal way. This can be anything from starting conversations with strangers, to inviting friends over for an impromptu dinner party. Engaging with other people is one of the most powerful ways of feeling less alone and helpless, so it’s important for people who have hit rock bottom to find a way to connect with others. In addition to that, people who have hit rock bottom often need to try and engage with the world in a productive manner. This could mean going back to school or work, or even signing up for volunteer programs at their local community centre. Whatever it is, taking action and channeling energy into some sort of productive activity is a great way to start getting back on the right track.

After hitting rock bottom, how does one find the strength to keep going?

Finding the strength to keep going after hitting rock-bottom is often a result of examining your own values. See if you can come up with two lists: one for your top five values in life and another for your top five regrets. Make sure to take some time with these lists and really think about what you want out of life. Once you’ve finished, go ahead and compare the two lists. If there are any values that aren’t on both lists then it might be a good idea to prioritise them in your everyday actions because ignoring them will only lead to more pain and regret.

How can one move past their mistakes?

While it might be tempting to blame other people or external factors, doing so will only prevent you from moving forward. Instead of trying to pin the blame on someone else, take some time out of your day and figure out what you could have done differently in order to avoid hitting rock-bottom. If you’re not sure where to start, try making a list of the mistakes that lead up to your rock-bottom moment and give each one a rating from 1 to 10 based on how big of an impact it had on your life. Once you have all ten items listed out in front of you, go ahead and ask yourself why they happened. This will give you the opportunity to understand what mistakes you’re most likely to make, which can then help you avoid them in the future.

One way to avoid hitting rock bottom is by learning how to handle difficult emotions in a healthy manner. While it might seem trivial, the best thing someone can do if they are having a hard time is to simply take ten minutes out of their day to sit alone. This strategy, which is often referred to as mindfulness, can be incredibly effective at helping people avoid hitting rock bottom because it allows them to check-in with themselves regularly. While it might seem like a small gesture, having that moment of clarity every day will go a long way in helping someone who’s struggling to not lose hope.

What are the most common warning signs of hitting rock bottom?

Some of the most common warning signs of hitting rock-bottom are feeling anxious, depressed, or disconnected from society. Many times people will try to ignore these signs, but if the warning signs continue for a prolonged period of time it might be time to contact a therapist, life coach or psychologist for help.

Rock bottom refers to the lowest possible situation one can be in, but when you’ve reached rock bottom, it means your problems are either over or will soon be over because things can only get better from there.

Fiona Craig is a life coach, psychotherapist, business mentor, and published author of the award winning self-help book, “Stuck in a Rut – How to rescue yourself & live your truth” helping women remove the fear, worry and guilt to confidently take the steps towards creating the life they want to live.

Fiona has been interviewed by The Australian Women’s Weekly, Women’s Fitness Magazine and The New Daily and written articles for Collective Magazine, Herald Sun Melbourne, Sunday Life Magazine, Career One, I Am Woman Magazine, plus Mouths Of Mums and other online publications. You can learn more about working with Fiona at www.lifebalancecoach.com.au or call 0405 433 217.