Multitasking Madness In The Office 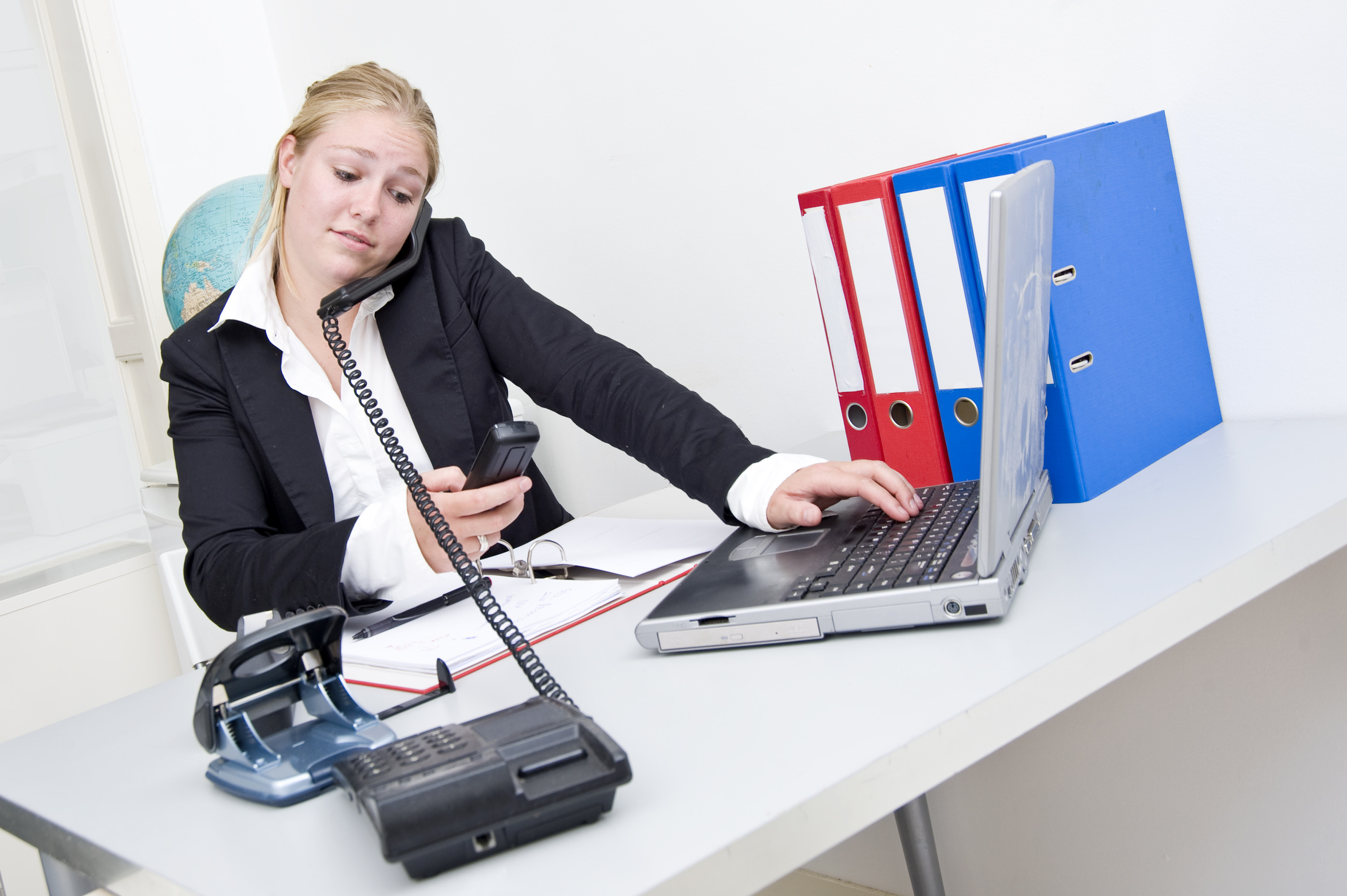 A lot has changed in the last thirty years.

I remember back in the 80’s when Madonna’s song, Material Girl highlighted excessive consumerism.

Today, according to Seth Godin, we are living in an ADHD world where focusing on one task at a time is almost impossible.

What doesn’t help is a lifestyle where our working week has gone from 9 to 5 to more 5 to 9. We are literally drowning in information, and we’ve set upon ourselves an expectation to get everything done NOW.

How can we stop this madness?

To keep up with it all, we believed that multitasking could boost our productivity, but research as alerted us to the fact that it’s just the opposite.

Research conducted at Stanford University found that multitasking is less productive than doing a single thing at a time. The researchers also found that people who are regularly bombarded with several streams of electronic information cannot pay attention, recall information, or switch from one job to another as well as those who complete one task at a time. It’s the switch tasking that’s the big no no.

Why?  It’s because our brains must adjust to the new task so we waste time in picking up from where we left off.

Travis Bradberry from TalentSmart wrote an article in Forbes that shows that multitasking can even be harmful.

The Connection between Multitasking & Brain Damage

“It was long believed that cognitive impairment from multitasking was temporary, but new research suggests otherwise. Researchers at the University of Sussex in the UK compared the amount of time people spend on multiple devices (such as texting while watching TV) to MRI scans of their brains. They found that high multitaskers had less brain density in the anterior cingulate cortex, a region responsible for empathy as well as cognitive and emotional control.

While more research is needed to determine if multitasking is physically damaging the brain (versus existing brain damage that predisposes people to multitask), it’s clear that multitasking has negative effects. Neuroscientist Kep Kee Loh, the study’s lead author, explained the implications: I feel that it is important to create an awareness that the way we are interacting with the devices might be changing the way we think and these changes might be occurring at the level of brain structure.”

We’ve all got up caught in conversations whilst half way through writing a long email, or had colleagues stop by your desk to ask questions which we answer whilst glancing at our smart phone.

How do we fix our lack of focus?

Travis says, “If you’re prone to multitasking, this is not a habit you’ll want to indulge—it clearly slows you down and decreases the quality of your work. Even if it doesn’t cause brain damage, allowing yourself to multitask will fuel any existing difficulties you have with concentration, organisation, and attention to detail.”

Trust the work-life balance research out there.  Multitasking has proven to be inefficient because it takes more time to do many tasks at once, as opposed to, doing a task at a time.

If you know of three colleagues that are multitasking to the point of madness, share the suggestions on this post with them. 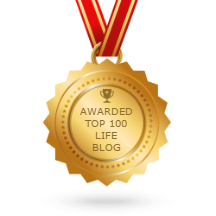